Road to Palestine – Save Gaza

Road to Palestine – Save Gaza

The power of social media encouraged a link between a teacher in Gaza and our own Chris Morgan. Through their regular conversations Chris soon became aware of the challenging conditions currently in Gaza schools with often a total absence of any learning infrastructure or materials. The electricity and water supplies were all too often intermittent. 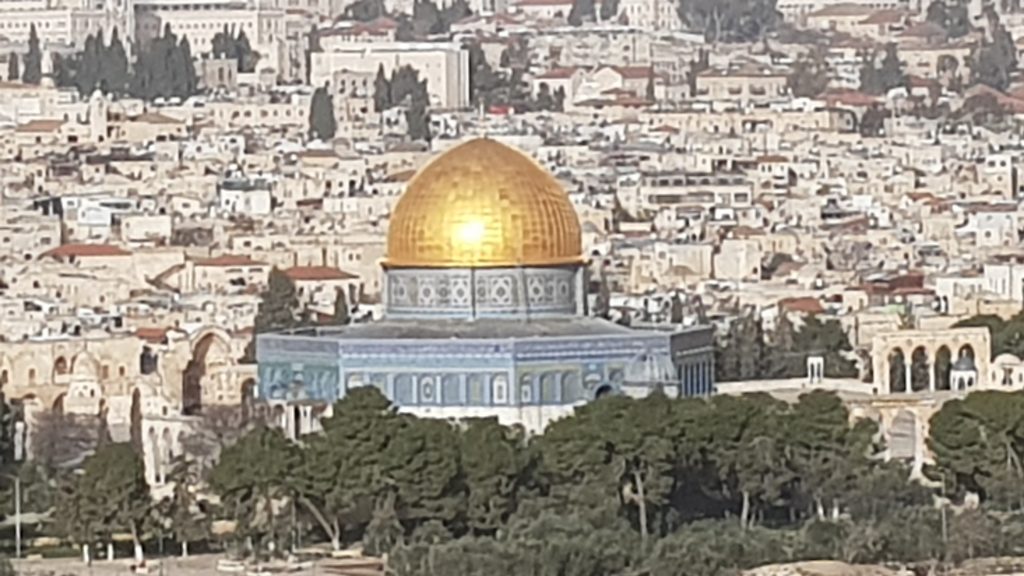 A Road to Palestine closed Facebook page was set up which encouraged folk to join. This was followed by an open group page after requests from members. Membership of both pages is now widely scattered across the globe. There is a commitment to arrange for redundant UK school supplies and materials to be shipped out to Gaza and Palestine and the group is exploring ways to make this happen. There is a further proposal to facilitate the exchange of teachers between Gaza and the UK as well as forming post graduate links with some UK universities. The Road to Palestine Facebook pages can be accessed at:

Children are often the first to suffer in traumatic situations and can suffer lifelong damage as a consequence.  Children of Peace is a non-partisan children’s charity organization dedicated to building trust, friendship and reconciliation between Israeli and Palestinian children, aged 4 – 17, and their communities. Our aim is to develop a shared spirit via arts, education, health and sports programmes; so future generations might live and work peacefully side-by-side. We believe in working for peace. That’s why we don’t take sides. Visit www.childrenofpeace.org.uk for more information.

1. The Gaza blockade (through the land, air and sea) is a denial of basic human rights in contravention of international law and amounts to collective punishment. It severely restricts imports and exports, as well as the movement of people in and out of Gaza, and access to agricultural land and fishing waters. Gazans are unable to provide for their families and the quality of infrastructure and vital services has deteriorated.

2. Despite measures taken to ease the blockade the humanitarian situation remains extremely fragile. While imports have increased, they are still at less than 40% of the pre-2007 levels. Exports remain tightly restricted and are limited to agricultural produce to Europe, and Gazan businesses cannot access their traditional markets in Israel and the West Bank. Access to land and sea remains highly restricted.

3. Only a minority of the projects aimed at improving housing and vital services in Gaza, submitted for approval by the international community, have been approved by the Israeli authorities. Implementation of approved projects is impeded by funding shortages affecting the operating agencies, as well as by the limited capacity at the single crossing for goods. The internal Palestinian divide is an additional factor undermining the quality of vital services.

4. Lack of respect for international humanitarian law has continued to result in civilian casualties, particularly during escalations in armed clashes and while enforcing access restrictions to border areas.

5. Thousands of people, many of them children, risk their lives smuggling goods through the tunnels under the border with Egypt every day. The thriving tunnel industry is a direct result of ongoing restrictions on the import of construction materials, the lack of employment opportunities, and the huge reconstruction needs in Gaza.

6. Gazans remain isolated and cut off from the rest of the occupied Palestinian territory. Entry into the West Bank, either via the Israeli Erez crossing or via Jordan, is prohibited for all Gazans. The volume of people allowed through the Egyptian Rafah Crossing remains limited, with hundreds denied passage each week.

We use cookies on our website to give you the most relevant experience by remembering your preferences and repeat visits. By clicking “Accept”, you consent to the use of ALL the cookies.
Cookie settingsACCEPT
Manage consent

This website uses cookies to improve your experience while you navigate through the website. Out of these, the cookies that are categorized as necessary are stored on your browser as they are essential for the working of basic functionalities of the website. We also use third-party cookies that help us analyze and understand how you use this website. These cookies will be stored in your browser only with your consent. You also have the option to opt-out of these cookies. But opting out of some of these cookies may affect your browsing experience.
Necessary Always Enabled
Necessary cookies are absolutely essential for the website to function properly. These cookies ensure basic functionalities and security features of the website, anonymously.
Functional
Functional cookies help to perform certain functionalities like sharing the content of the website on social media platforms, collect feedbacks, and other third-party features.
Performance
Performance cookies are used to understand and analyze the key performance indexes of the website which helps in delivering a better user experience for the visitors.
Analytics
Analytical cookies are used to understand how visitors interact with the website. These cookies help provide information on metrics the number of visitors, bounce rate, traffic source, etc.
Advertisement
Advertisement cookies are used to provide visitors with relevant ads and marketing campaigns. These cookies track visitors across websites and collect information to provide customized ads.
Others
Other uncategorized cookies are those that are being analyzed and have not been classified into a category as yet.
SAVE & ACCEPT
Feedback Questionnaire