Stay up to date with all Marches Hive activity by viewing our news posts below. 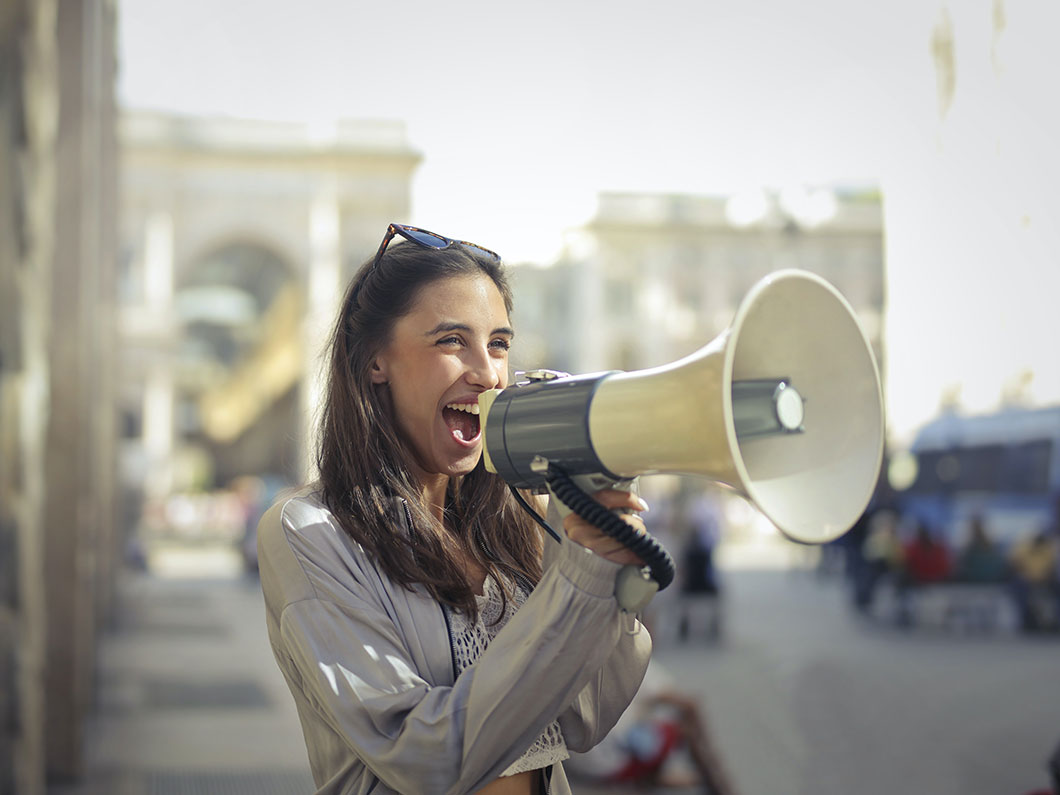 In 1997 the Robert Owen Group launched a co-operative school centred initial teacher training project through the Marches Consortium and in partnership with the University of Gloucester. The scheme rapidly grew and became the largest of its type in the United Kingdom , successfully training over 3,700 post graduates who now work in our schools and colleges with many at senior leadership levels. Alongside this we launched a Master’s level programme for trainers in schools and for former trainees and teachers to access as career progression.

It became clear that the absence of an institute of higher education in the Marches sub region posed a real impediment to developing research, seminal thinking and platonic discourse. We often ignore the valuable infrastructure that comes with a quality centre of higher education. The Directors of the Marches Consortium developed a Robert Owen Learning Academy in Leominster and encouraged many ‘hub’ schools to have satellite post graduate libraries for their ‘clusters’.

This is all now background history but our 1998 creation of “query” as a radical journal of left field thinking has now in 2021 led to the addition of this section to the Marches Hive website. We want to stimulate thinking, discussion and the sharing of relevant news and knowledge.

We called the original 1990’s journal query because our minds turned to the creation in the 1870’s of the Tredegar Medical Aid Society which started life as as ‘Health and Education Fund’. In 1920 Walter Conway , Aneurin Bevan and others formed the radical Query Club as a new development. The Club was a cross between a debating society, a mutual support group , a focus for sharing contemporary knowledge and a body set on advancing radical thinking to address the issues of the day. In those times adult education was very much in cells following on the model of the early Methodist house groups.

We believe the challenges of today in many ways mirror those of one hundred years ago and we do encourage everyone’s to engage with query and to share your thoughts, views, knowledge and understanding so that we can all grow together . Thank you

As a serial social entrepreneur in poverty alleviation and mindset shift, Runa is constantly pioneering new ways of learning, working, and living together. Runa's journey starts with her upbringing and the influential role of her parents in cultivating a lifelong...

We’re pleased to share that Resonance have joined the New Models for Farm Succession project team as our finance partner. The project is researching ways in which farmland owners could better transfer land, through sale or asset transfer, to...

In 2010, Islington’s Fairness Commission reported that the borough is a place of stark inequalities, ‘two Islingtons’ where acute deprivation still exists side by side with extreme wealth. On the one hand, Islington is home to some of the wealthiest people in the...

Reaping the benefits of cooperatives in Uganda

Abiro Joyce, a 52-year-old mother, smiles and points to her son seated on his new motorcycle, a bike that he’s bought with the proceeds of his cassava crop. “I used to live in a grass thatched house and I am now living in a permanent house and able to educate my...

FAO is helping a women's cooperative in Wau succeed despite harsh climatic conditions and faraway markets. In the scorching heat of rural Jur River County in South Sudan, Akuol stands proudly in front of a delegation of local government, national and international...

Sundance Housing Co-operative is dedicated to sustainable living. Sundance’s first homes were occupied in 1979. After operating for more than 40 years, this Edmonton co-op has begun a deep energy retrofit (DER) project to increase the energy efficiency of their Main...

This year, families started moving into the first phase of Fraserview Housing Co-op in Vancouver on the north bank of the Fraser River. Developed in partnership with the City, this innovative project will provide affordable community housing desperately...

Faethorne Place Housing Co-op has taken the greening of its co-op to another level. This Sarnia, Ontario, co-op already had a large community garden with 16 plots. What it needed next to become a green leader was a greenhouse. Now it has one, thanks to a $4,000...

In 2012, nine small Saint John, New Brunswick, co-ops got together and realized they shared similar goals and values. They wanted strong governance, engaged community building and acknowledgement of the changing needs of their members. But most importantly, they...

How many times do we need to prove that poor women are bankable? asks Jayshree Vyas, managing director of the SEWA bank. In the case of this cooperative bank it has proven that about 97 per cent of its lenders meet their repayments  a better rate than any commercial...

We use cookies on our website to give you the most relevant experience by remembering your preferences and repeat visits. By clicking “Accept”, you consent to the use of ALL the cookies.
Cookie settingsACCEPT
Manage consent